With all the prestigious Oscar-season films out, I wanted to take a break and see something different. To my surprise, a film I felt like seeing was M. Night Shyamalan’s latest.

END_OF_DOCUMENT_TOKEN_TO_BE_REPLACED

Based on a true story of an Indian boy who gets separated from his family, adopted by an Australian couple, then finds his birthplace 25 years later using Google Earth, Lion is an unashamedly emotional tear-jerker which mostly works. It’s heartfelt, beautifully shot and features uniformly strong performances (and on a totally shallow note, my my Dev Patel is all grown up and crushworthy).

END_OF_DOCUMENT_TOKEN_TO_BE_REPLACED

So apparently my blog now is two years old. How the time flies. When I started it back in January 2015 I really had no idea how long I’d keep at it and what the blog was going to be about. Since then it’s turned into a more or less constant thing, and once I’ve seen a film or read a book I’m automatically itching to turn my computer on and arrange my thoughts in a coherent and hopefully engaging manner. Admittedly, sometimes I had to let go of the idea that I have to review everything I come across as some sort of obligation to god knows who, and only do it when I genuinely feel like it.

Big thank you to everybody who visited my blog, subscribed or liked a post – it means a lot. 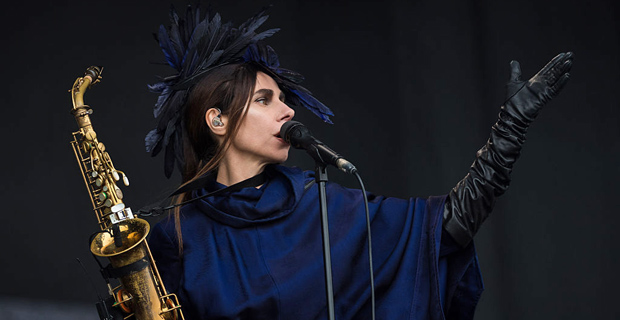 It’s been a long five year break since her last visit, but PJ finally made her way here with her latest tour and I made it to my ninth PJ concert. Short review, it was awesome (again). Passionate, intense, musically and vocally perfect, great crowd.

END_OF_DOCUMENT_TOKEN_TO_BE_REPLACED

It’s always interesting to read a book after watching the film adaptation first, particularly when the way the same story is told in different mediums is so drastically different. In Emma Donoghue’s remarkable novel, the only viewpoint we get is that of its narrator, a five-year-old boy named Jack, who lives with his mother (referred to solely as Ma throughout the book) in a 11-by-11-foot room, where he was born. As revealed later, Ma is a young woman who was abducted when she was a 19-year-old student, and kept for seven years in a soundproof garden shed by her captor, a much older man whose visits eventually leave her with a son.

END_OF_DOCUMENT_TOKEN_TO_BE_REPLACED 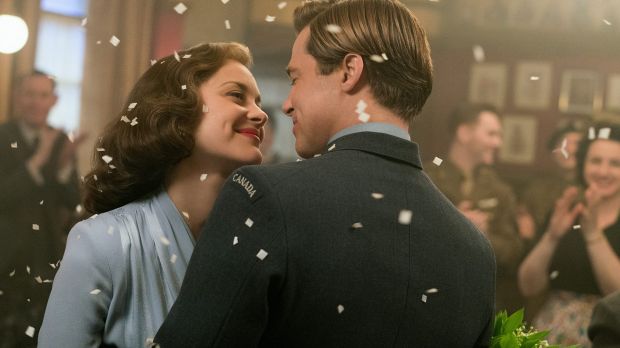 As far as wartime romance goes, Allied is no Casablanca, but I must have been in a right mood for a classy, well-crafted, pleasantly old-fashioned drama with glamorous leads and lacking in flaws that drive me bananas about many modern mainstream films.

END_OF_DOCUMENT_TOKEN_TO_BE_REPLACED 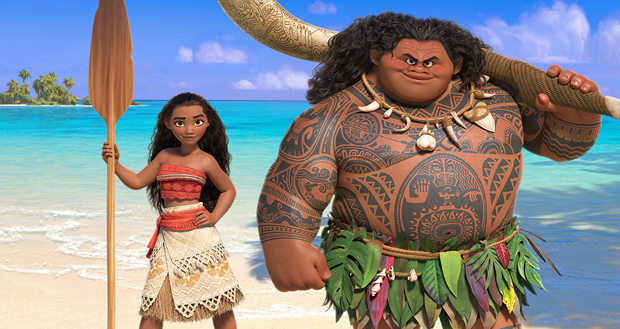 Solid if not quite spectacular effort from Disney. If nothing else I’m happy that I watched it at the cinema, because this movie really is exceptionally beautiful – and that’s saying a lot because complimenting an animated film on visuals is like complimenting big blockbusters on special effects: what doesn’t look great, these days? Yet the Polynesian-inspired world of Moana really does feel special and magical, or maybe it’s just that I can’t watch gorgeous tropical scenery and not think, I need a holiday and I so want to be there.

END_OF_DOCUMENT_TOKEN_TO_BE_REPLACED 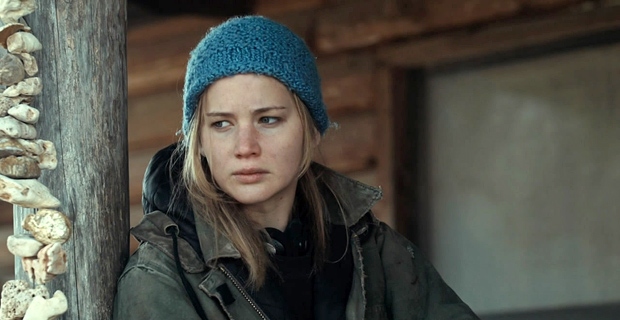 Bleak and gritty drama set in the Ozark Mountains of Missouri, featuring an outstanding breakout performance by the pre-Hunger Games Jennifer Lawrence that actually deserved to win an Oscar (don’t get me wrong, she was good in Silver Linings Playbook, but I always thought that her win that year was about Hollywood crowning its new big bright star more than anything else).