A warm and charming romantic comedy/drama from Argentina that favours slow-burn and observation over big drama and belly laughs, to a pleasing effect.

END_OF_DOCUMENT_TOKEN_TO_BE_REPLACED

I missed out on this unconventional romantic comedy when it was first released ten years ago, so when I was in a mood for something light last week I thought I’d give it a go. Though it has some issues and its penchant for indie quirk and twee soundtrack are at times mildly grating, in the end it’s a charmer.

END_OF_DOCUMENT_TOKEN_TO_BE_REPLACED 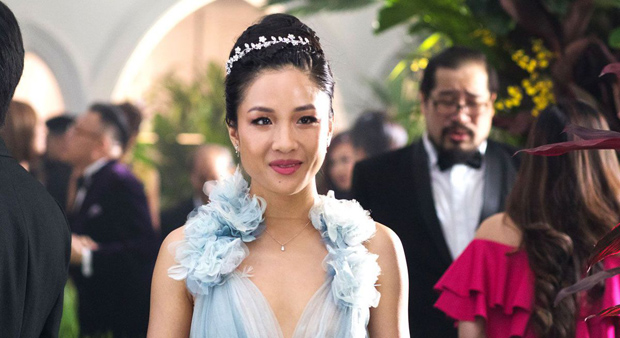 This charming and entertaining romantic comedy is proof that you don’t need to reinvent the wheel or poke fun at the genre tropes; when done well there’s nothing like Happily Ever After to override your inner realist and leave you with a big smile on your face.

END_OF_DOCUMENT_TOKEN_TO_BE_REPLACED

Romance film with a difference. Emilia Clarke of the Game of Thrones fame is Lou, a quirky, adorably klutzy girl who is fond of bright colours and just lost her job. Desperate for work, she is hired as a caregiver of Will, an impossibly handsome and wealthy young man who became a quadriplegic after an accident two years ago. Will has a capable Aussie physical therapist (played by Steve Peacocke from Home and Away of all people) looking after him so Lou’s role is more that of a companion, and the true reason she was hired by Will’s mother is revealed later in the film. At first Will treats Lou’s wacky upbeat ways with coldness and disdain, but this is a romantic drama so the usual developments happen.

END_OF_DOCUMENT_TOKEN_TO_BE_REPLACED

“I may have found a solution to the Wife Problem” is a pretty damn effective way to start your novel. If the book had a different cover – say black and grimy with sinister-looking type – you could be forgiven for wondering if the said solution involved some foul play; but because my edition was bright and perky with a cute font it could only mean romance.

END_OF_DOCUMENT_TOKEN_TO_BE_REPLACED 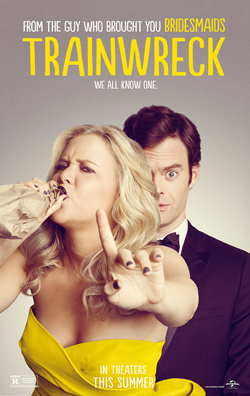 Saw Trainwreck yesterday. It’s been forever since I watched a comedy at the cinema – I think my last one was the first Hangover movie – or a chick flick for that matter which wasn’t a costume drama. This one got good reviews and I’ve been hearing all sorts of raves about Amy Schumer in the last few months on the US-based entertainment sites, so I looked forward to it quite a bit. I walked out with some mixed feelings: while now I’m also happy to jump on the Amy Schumer bandwagon, the movie itself wasn’t as good as its leading lady. I’d go as far as to say it was pretty damn ordinary.