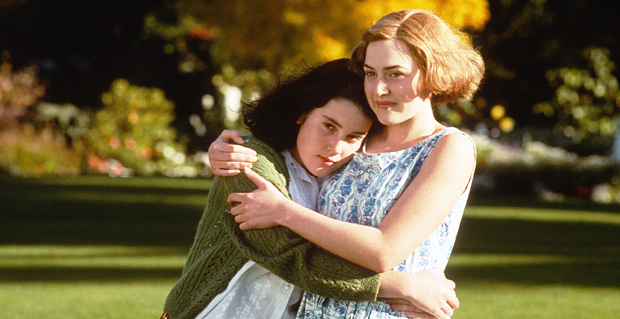 Watched an early Peter Jackson film, which was also a big-screen debut for very young Kate Winslet. Heavenly Creatures is based on the true story of two teenage girls in 1950s New Zealand who commit a terrible crime. You see the immediate bloody aftermath in the opening scene, so the movie then becomes a relentless, suspenseful countdown to the horrible act, while you hope against all odds that it doesn’t come to pass.